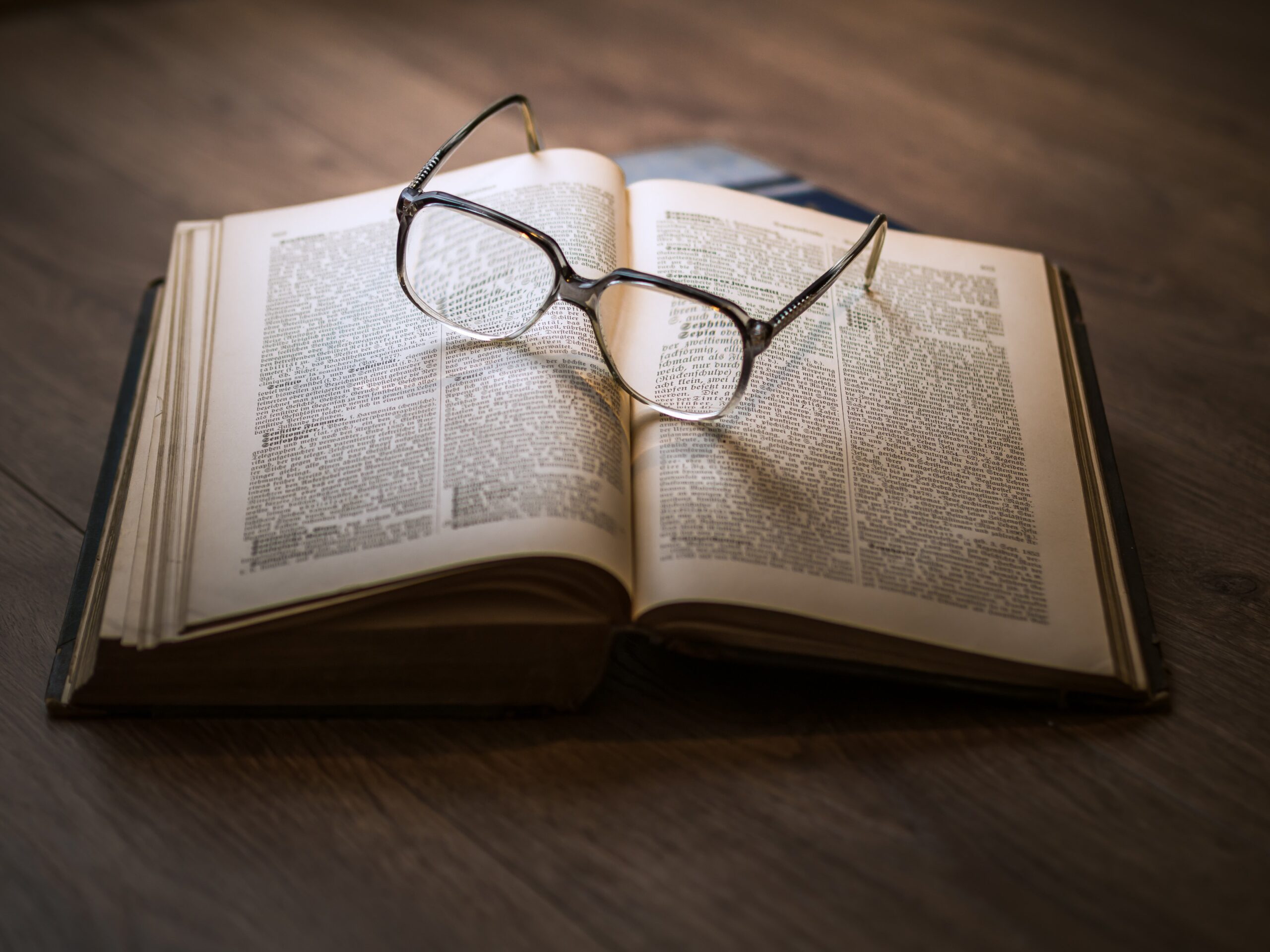 George Alfred Townsend (1841-1914) was a free-lance journalist, a novelist, a poet, and a lecturer. But his success in life derived from his newspaper writing, and, contrary to most images of the unattached reporter, he made a good living at it, working for many newspapers on many subjects.

He began writing in high school, where he also met his future wife, Bessie. At 19, he was earning $6.00 a week as a news editor at the Philadelphia Inquirer and the following year he was a city and drama editor. At 21, he became a Civil War correspondent for the New York Herald. His fame was just beginning. This is probably also when he developed his life-long practice of writing 1,800 words a day.

As he began to write for more newspapers, he began to use the pseudonym, GATH, the initials of his name with the added “H.” The son of a Methodist preacher he was well versed in the Bible and Gath is a place mentioned there; he would later adapt this further for the name of compound he built in Maryland, near Boonsboro.

GATH is recognized as the pioneer in syndication of his work. After he left the Inquirer, he went on to write for many papers from the major issues of the day to profiles, virtually any topic that attracted his fancy. And fortunately, there were publishers — and payment — for his efforts. “When I went to the Maryland Hall of Records, I saw thousands and thousands of the columns he wrote,” says author Dianne Wiebe.

He left a more substantial legacy in his home, now the Gathland State Park, where Dianne works at the Museum. He built a whole world of his own there where he could entertain, escape from his many labors and travels, and enjoy his many collections and library. Over time, many of the buildings have been lost, but the Lodge, a smaller stone building remains for visitors to see. A major attraction also is the arch or the War Correspondent’s Memorial, a monument to the war reporters and artists of the Civil War. “The monument is a tribute to his memory,” notes Dianne.

A journalist and writer herself, Dianne took about six months to put together this biography of a still relatively unknown personage. “It took time to gather the pictures and get the permissions,” she says. The descendants of GATH also gave her some 500 pages of transcribed correspondence, “which opened the door to his personal life.”

This volume also adds to the legacy of GATH with some fascinating illustrations and photographs. Dianne is now looking for a new passion. One filling her time is working with the Women’s Club of Hagerstown, especially with the publicity.

Available at: amazon.com, historypress.net, the Washington County Convention and Visitors Bureau, the Antietam Battlefield gift store, and the Turn the Page Bookstore in Boonsboro.