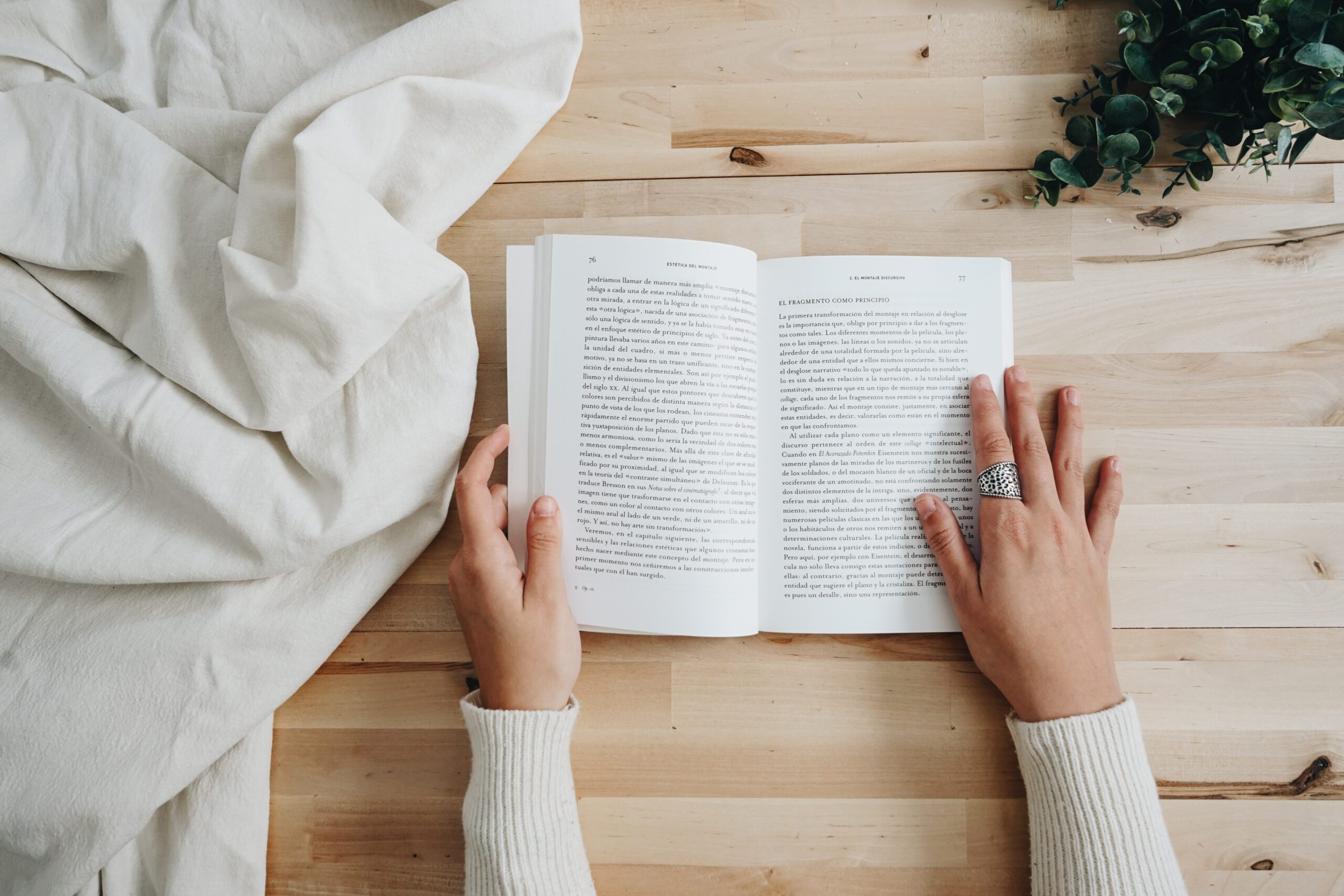 For reasons known perhaps only to psychologists, we humans like to be scared. We enjoy that frisson of chills and the rush of adrenaline that a good dose of fear seems to bring.

Perhaps that is why we also frequent horror films and are fascinated by the alleged sightings of other beings out there in the wilds of which we know nothing. In other parts of the country, for instance, people claim to have seen Big Foot or Sasquatch, but right home in Maryland there lies — or flies — some equally strange apparitions such as the Snallygaster or the Dwayyo (yes, there are two “y’s,” no one said monsters had to have easy names).

The two authors of Maryland Legends, Trevor Blank and David Puglia are our guides to some homegrown experiences through book of state tales. Both academics, they have tracked down just about every story in the state that speaks of spooky happenings.

Here are all the “odd” emanations they found from the campus of the University of Maryland to the demon car of Seven Hills Road in Ellicott City, to the decks of a haunted ship near Solomon’s Island (complete with poem), to headless ghosts, such as “Big Liz” in Cambridge, the Prince Georges Goatman, who was said to be half-man, half-goat, and the blue dog of Port Tobacco.

And there is a section on tamer legends, such as Barbara Fritchie (did she exist or not), the famous toaster’s annual visit to Edgar Allan Poe’s grave, and some strange Revolutionary War History. In exploring these, the authors trace the origins of the stories and correct any misconceptions.

Examining the source of these folk tales to either confirm or debunk them is in the nature of what they call “legend trippers.” And although they use the term to refer to others, in essence, they are engaged in the same activity.

Both authors are from Maryland, David from Frederick and Trevor from Damascus, although they now work at universities outside the state. “We worked together on the Internet and became really good friends. We represent the younger generation of folklore studies. We had been talking about doing a book for years,” says David.

They split up which chapters each of them would write and edited each other. There was a good deal of research involved including oral interviews, depending on the subject, and archival research. “We are also keeping track of additional information readers send us, so there might be a follow-up book down the road,” noted David.

Available at: amazon.com, barnesandnoble.com, historypress.com, The Curious Iguana in Frederick, and local book stores in Maryland.